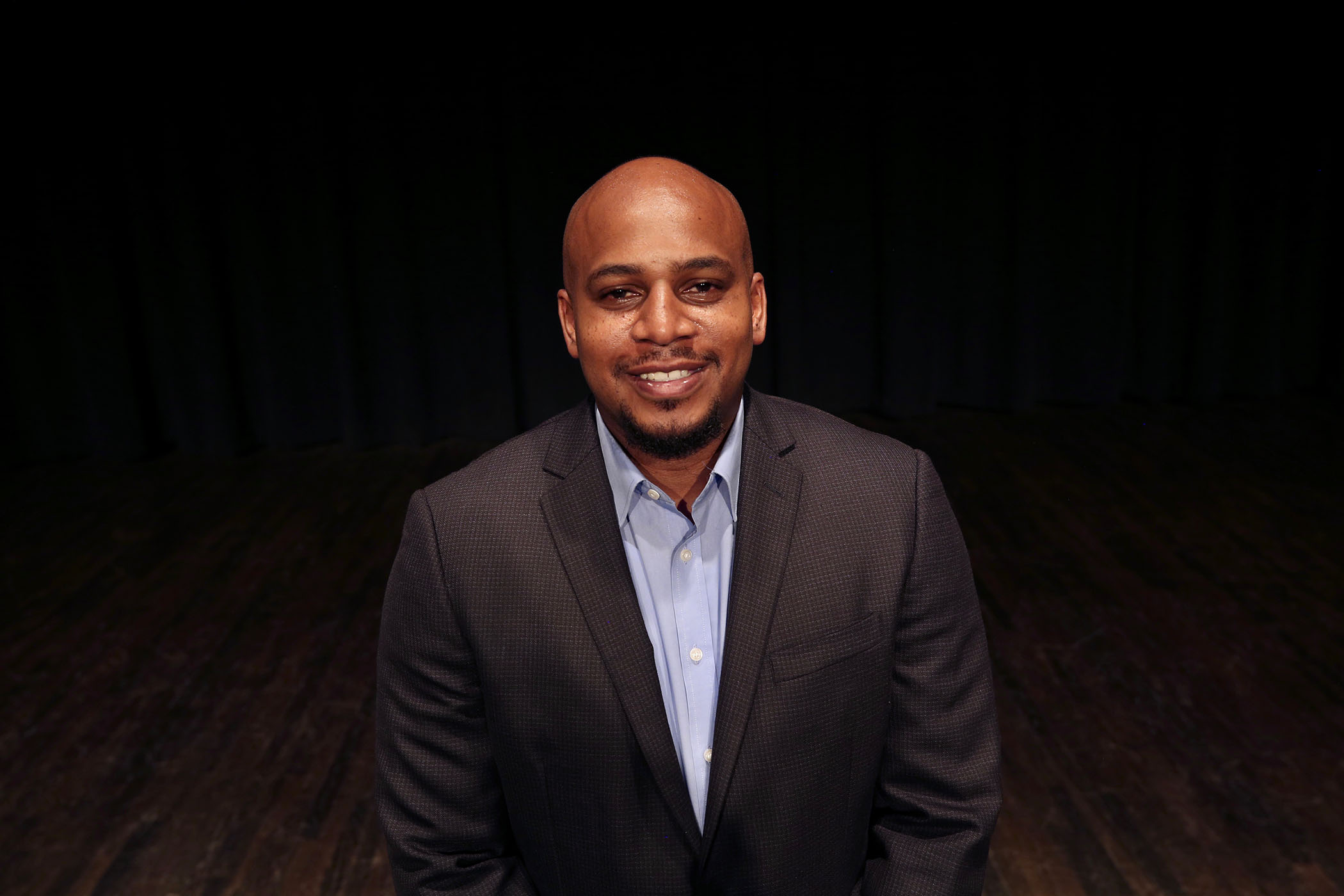 Tickets to tomorrow night’s playoff game against the North Pike Jaguars are currently on sale at Central Office.

Reserve Seat Holders will remain in the reserve section without an additional charge but will have to purchase a ticket at the front gate for entrance.

When two teams from the same region meet in the football playoffs, the higher seed will always be the home team, no matter what round.

3. If equally seeded teams play and step 2 can’t determine the home site, the LOWER number of the opponent’s region for the season will be the home team.

The Quitman Panthers are the #1 Seed in Division 5-4A. The south regions consist of 5-8 and we are the lowest seeded region. We have the POSSIBILITY of having all home games throughout the playoffs including the South State Championship PLEASE COME OUT TO SUPPORT OUR PANTHERS AND LET’S MAKE HISTORY…!!!!!

The band and cheerleaders will be admitted in uniform. Pep squads will not be admitted without tickets. No District Passes will be recognized. ONLY State Passes will be honored.
Game tickets are $8.00 each for students and adults for advance sales and general admission. No Discount Tickets.

GameDay reporters have already made their predictions. See HERE.