Band camp starts next week. Neighboring homes will soon begin to hear the drum line, the brass, and the woodwinds as QHS Big Blue Crew members join together to prepare for this season’s show under the guidance of new band directors, Mr. Charlie Sorto (QHS) and Miss Hamblin (QJH). 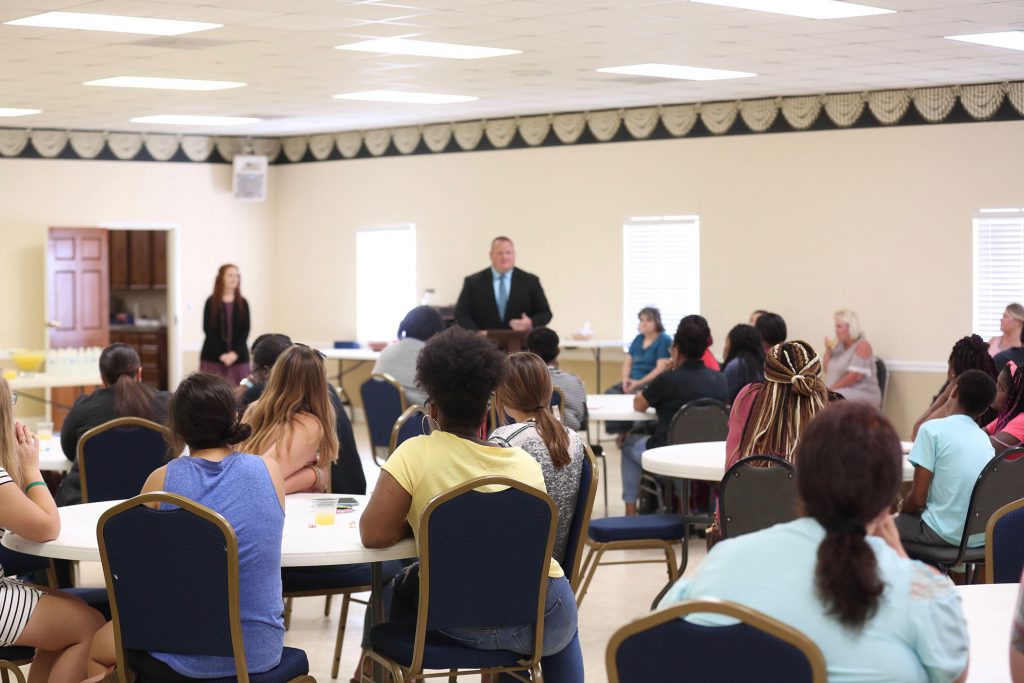 Both directors were present for last night’s well attended Band Booster Meet and Greet. Current and former Big Blue Crew members as well as their families and fans were there to show support, and Mr. Sorto expressed how good it was to be back home where he went to school and started playing in the Quitman Junior High band. Raised in Quitman until his family moved to Pototoc where he graduated in 2012, he was a member of the Pontotoc Warrior band, football, bowling, track, and powerlifting teams. He was also a member of the Mississippi Lions All-State band in 2009, 2011, and 2012. He earned his bachelor’s degree in music education from Mississippi State University. While there, he was a member of the saxophone ensemble, jazz band, marching band, and wind ensemble. Currently, he is working on his master’s degree in music education through Mississippi State University. This upcoming school year will be his 4th year to teach, and he is excited about all the potential he sees. 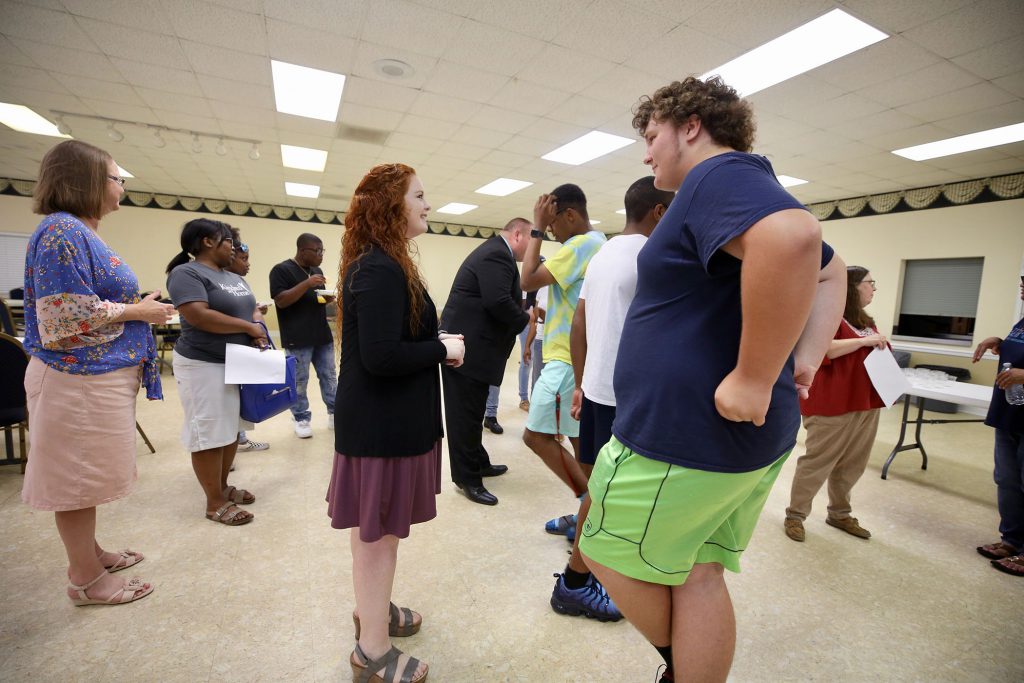 Miss Hamblin was born in Pontotoc where she graduated from Pontotoc City Schools in 2014. She was a member of the Pontotoc Warrior Marching Band, Symphonic Band, Jazz Band, Powerlifting team, and Beta Club. In 2012 and 2014, Hamblin was also a member of the Mississippi Lions All State Band. She attended Itawamba Community College and was a member of the marching band, wind band, and jazz band, and received her Associate of Arts degree. She then attended the University of Mississippi where she was a member of the Pride of the South, Symphonic Band, Low Brass Quintet, Tuba Euphonium Ensemble, and Trombone Ensemble. This year will be her first to teach, and she is as excited as Mr. Sorto is about the months ahead. 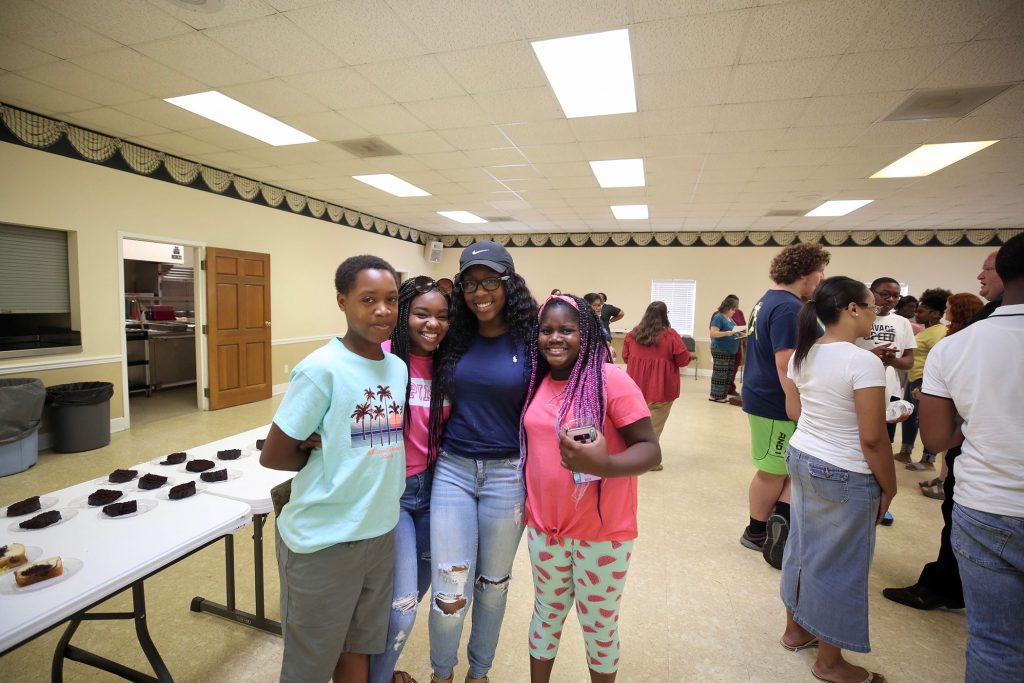 Hamblin nodded in agreement as Sorto explained to the group, “The primary goal of our program is to ensure our students are first, better humans and second to that, better musicians. We want to get to know you and expect four things from you: Be responsible. Be respectful. Be obedient, and be trustful.” 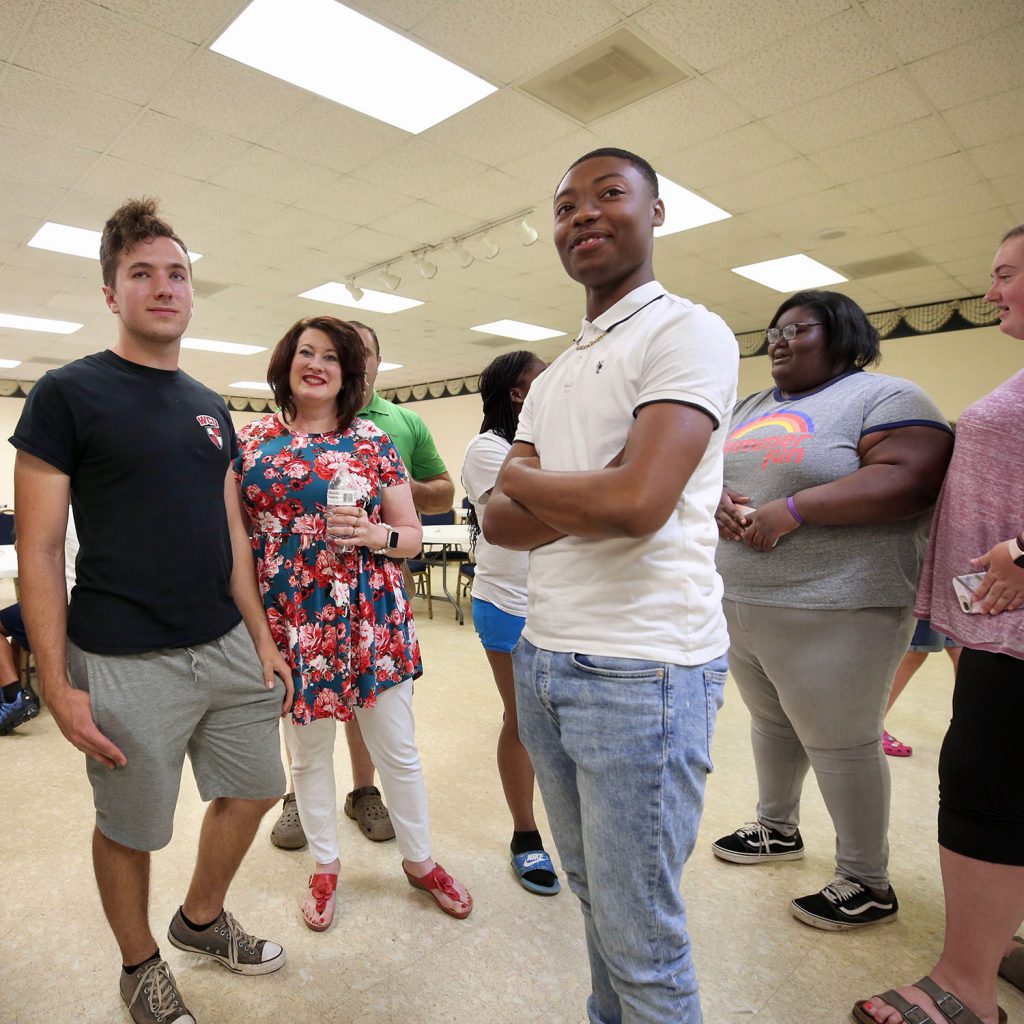 If last night’s reception is any indication to what both Mr. Sorto and Miss Hamblin should expect, they will be happy with the engagement they see from the 2019 – 2020 Big Blue Crew members. Those familiar with this year’s band members look forward to watching, listening, and cheering during halftime shows and concert performances.