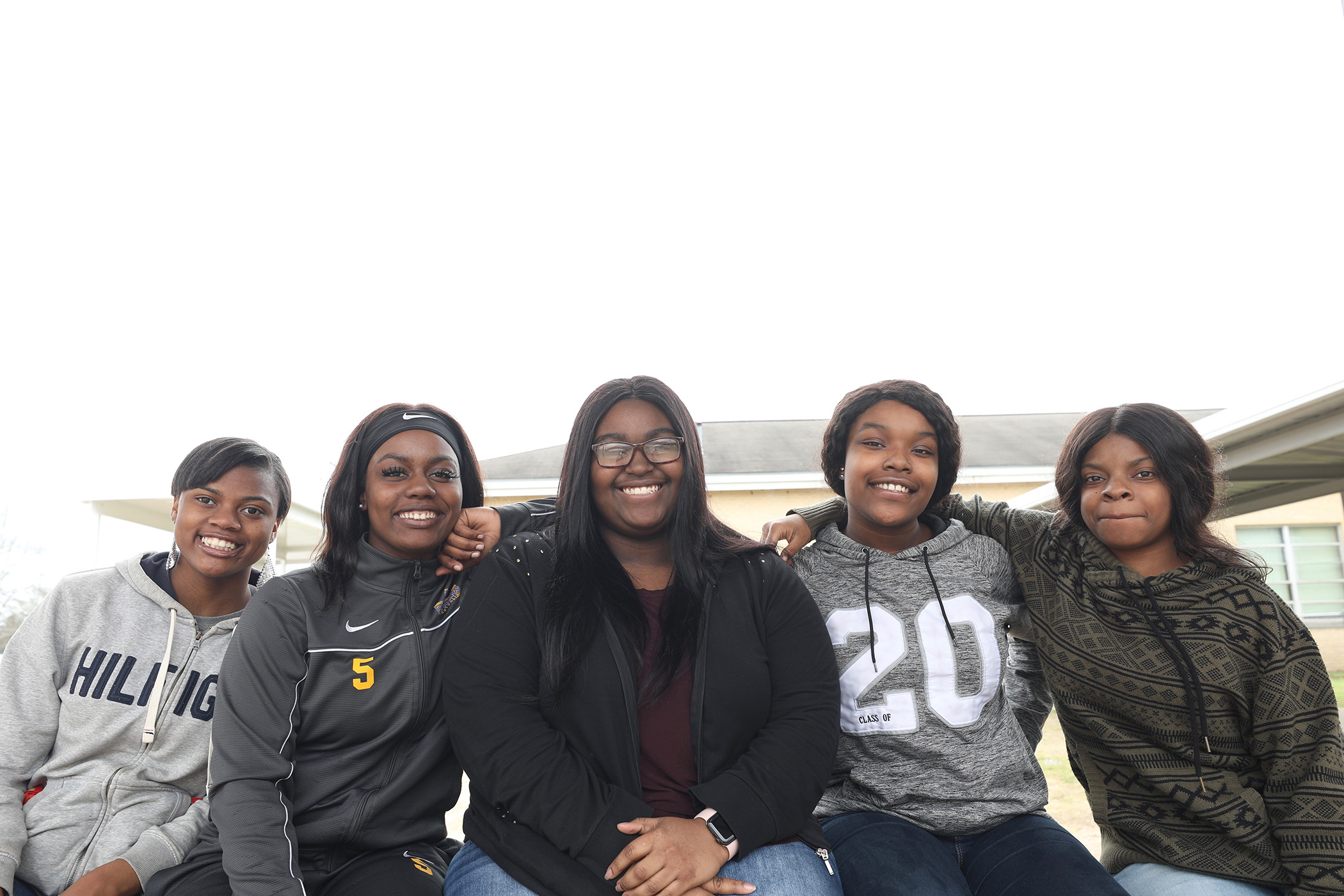 Brianna has been attending school at Quitman School District ever since she was in kindergarten. This is her senior year. She is a 2020 graduate who left classes, such as Mrs. Reeves’ Dual Enrollment English Comp II, Coach Huddleston’s Government and Economics and Spanish II with Mr. Daniel the Friday before Spring Break with all intentions of returning to those teachers and their classrooms.

Now she doesn’t know if she will, but the interview she gave happened before Governor Tate Reeves asked the citizens of the state of Mississippi to shelter at home until April 20th. Brianna knows that COVID19 is not going to take away the past 12 years of her life. She has worked hard, is in the Top 20 of a large group of high achievers and says,

“I remember Mrs. Johnson at the upper (Quitman Upper Elementary). I had her for fourth grade math. She was just so nice, and I just remember her out of all my teachers.” 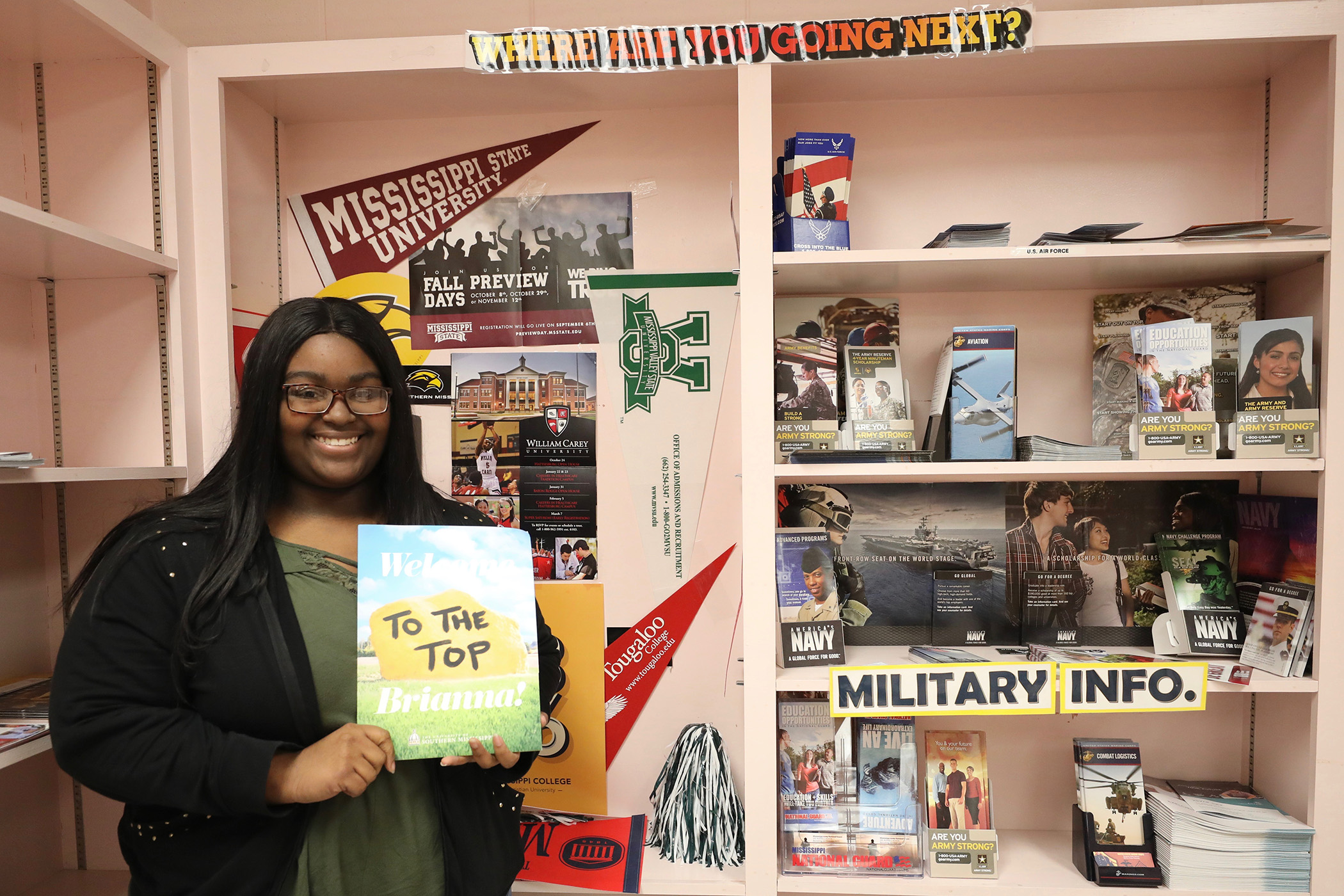 With plans to obtain a Bachelor’s of Science degree in nursing from the University of Southern Mississippi, Brianna is happy that she opted for Health Science I and Health Science II at the Career and Tech Center during her sophomore and junior years.

“I want to travel the world all over. My mom inspired me to do it. She was a traveling nurse but now she is just stationed in Texas. She’s been there for 4-5 years. When I get out of school I’ll work at a facility, like a clinic, for about a year. Then I’ll get to where I can travel. I would love to go to India because it is fascinating, and I am interested in their culture.” 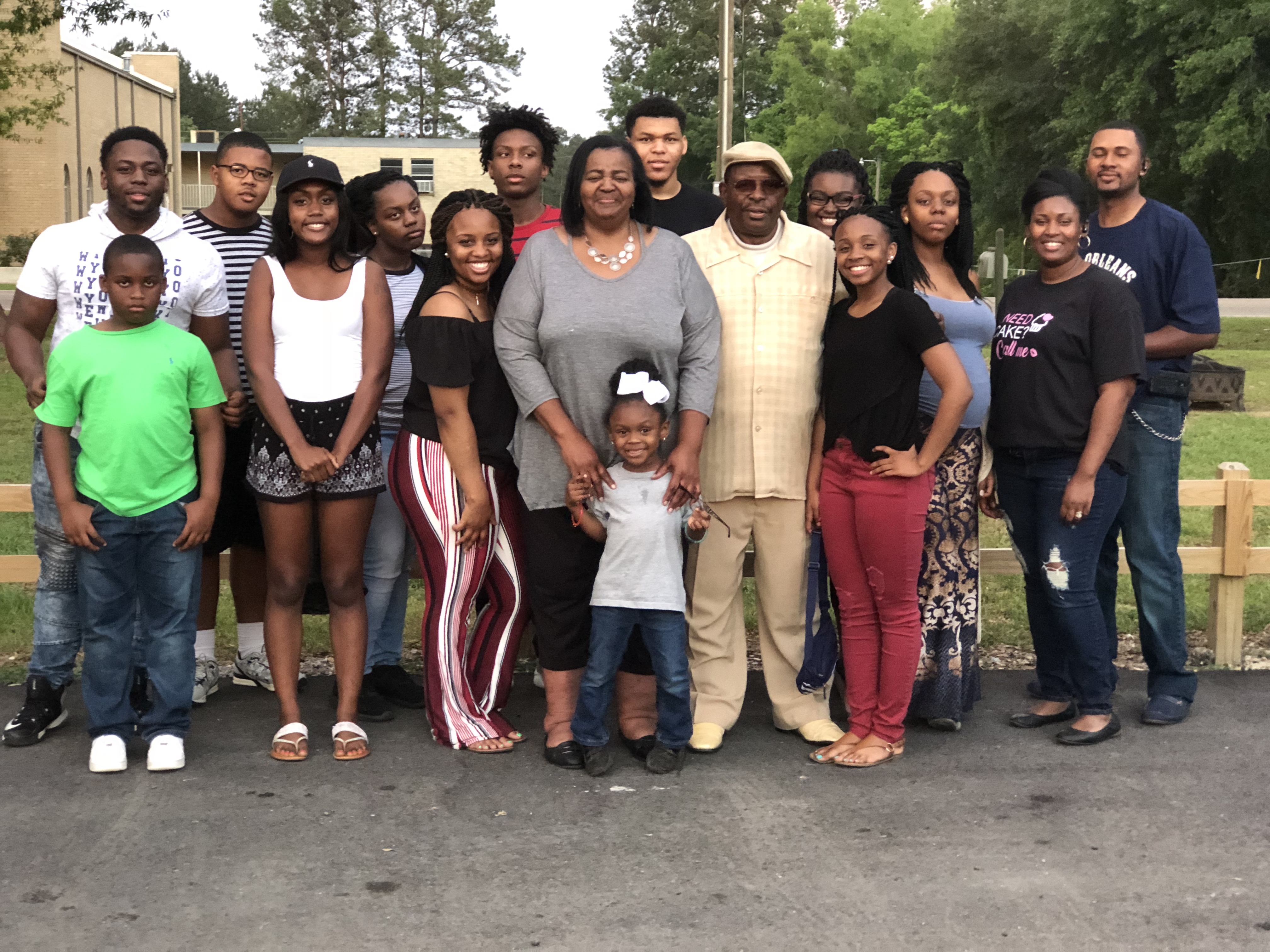 “Fifteen years from now I plan on being settled with a husband and some kids. I want to be living in a house in a neighborhood and work at a hospital in a big city. I am getting prepared for my life after high school. I feel like I’m still progressing. There is a little fear because I’m getting out into the real world. You know, bills, life itself, you never know what’s going to happen because of the world today. I’ve stayed focus in high school and I will maintain it in college.” 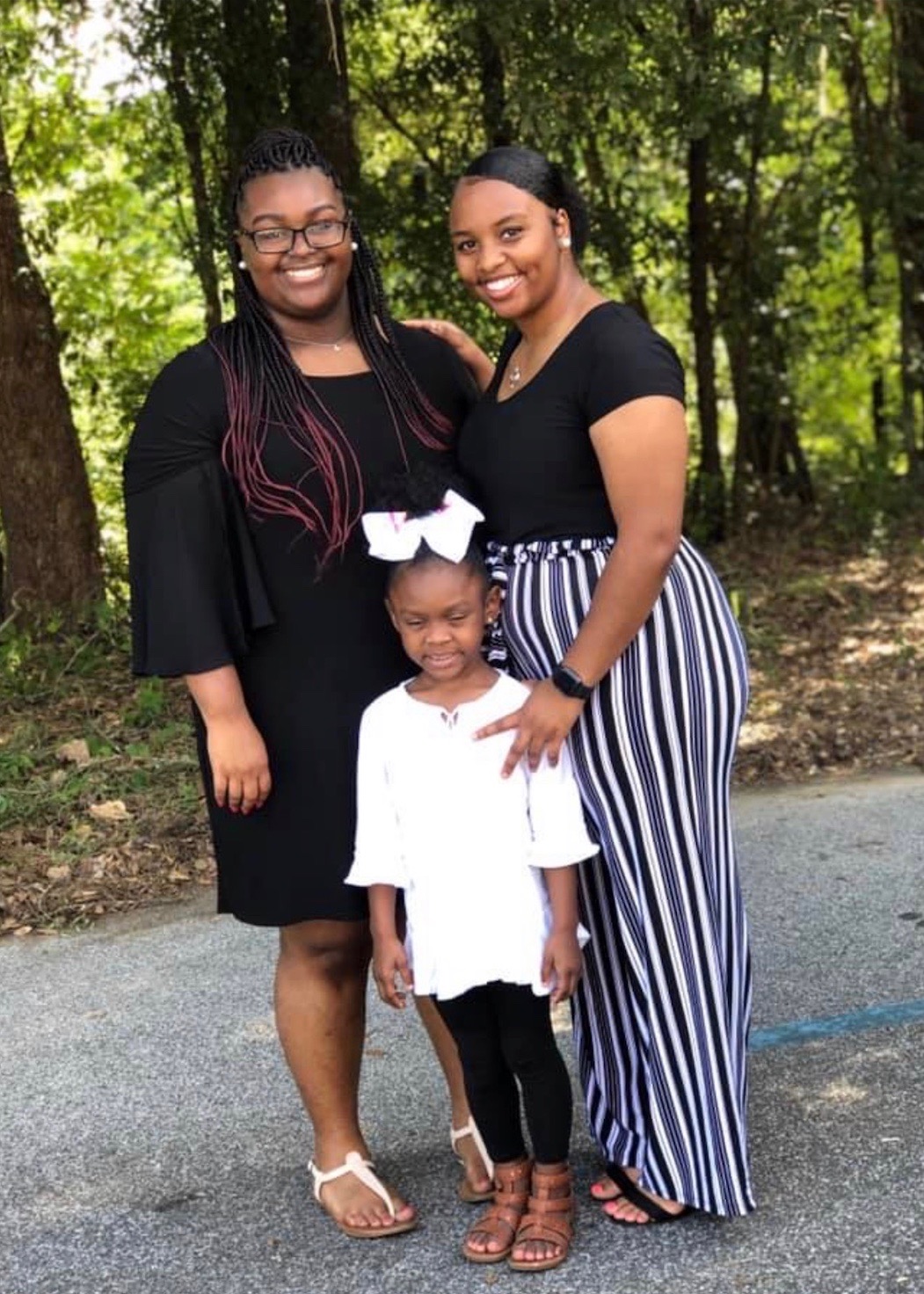 When asked if she has advice to those who will again walk the hallways of Quitman School District schools next year, she smiles then says,

“Stay focused. Never forget your goal of wanting to achieve what you want to achieve.”