Where Are They Now? Deshawn Pittman is Still Loving the Game

My name is Deshawn Pittman, but a lot of people in Quitman know me as “D-man”. I was raised in Waynesboro, MS and attended their elementary school until the second grade. Then my family and I moved into Vossburg, MS where I attended Quitman Upper Elementary as a third grader. I graduated in 2013; my oldest sister graduated in 2007; my youngest sister recently graduated in 2018, and I also have a younger brother who is currently in the eighth grade. 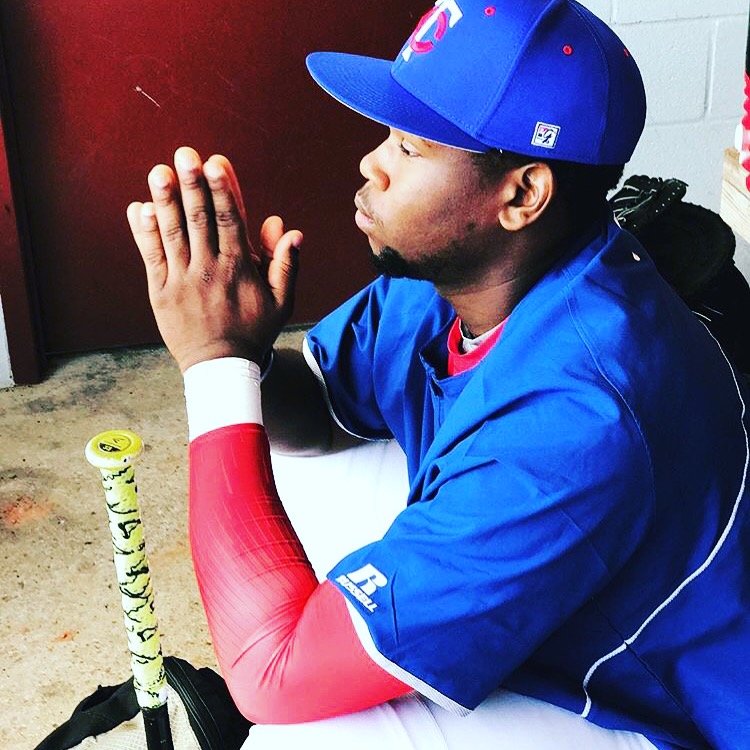 When Coach Abe first came to Quitman, I didn’t really know much about him. The summer going into my eighth grade year was when he took me under his wing. When we first talked I’ll never forget what we talked about. He said, “You are a good baseball player, but you’re not a great baseball player.” At first I wanted to take it as a personal nudge to motivate me, but as soon as he said it, he told me, “Don’t take it as a bad thing. I heard you are a coachable player. I know the fundamentals and techniques that could elevate you into an outstanding baseball player.” 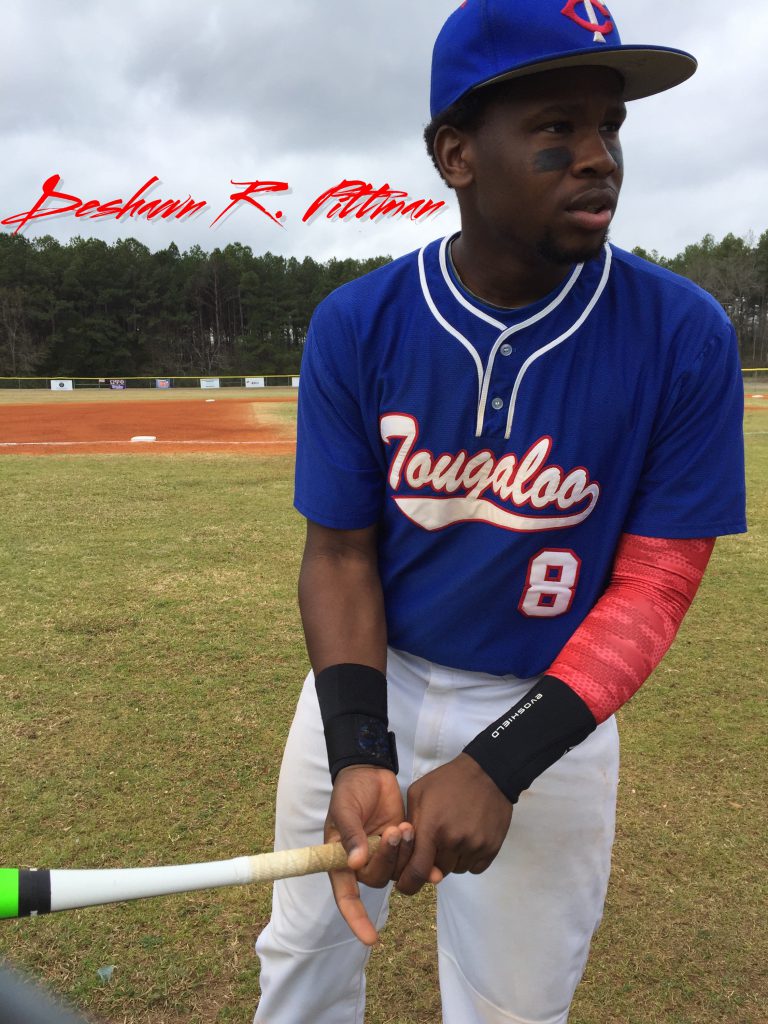 After high school I attended East Central Community College where I played Catcher, and then I went to continue my baseball career and education at the Tougaloo College where I played Catcher, First Base, and Third Base. No one warned me that being a collegiate student athlete was going to be so difficult. I was waking up at four o’clock in the morning to train and practice, then going to my eight o’clock class tired and sore. Then, after all of my classes were over with for the day, I went out and practiced and trained some more from about two o’clock until about five or six o’clock. No one warned me about how all of that would be worth it. No one told me that the hard life of being a student athlete would prepare you perfectly for life, and how the adversity would also play a part in your life every day.

I received my Associate’s Degree and I’m currently working on my Bachelor’s Degree in Kinesiology and Psychology at Mississippi State University. I’m hoping to one day come back to Quitman High School and become part of the baseball coaching staff. My advice would be to have a plan when you graduate from high school. Many people panic because they didn’t have a plan. Don’t let anyone talk down about your goals and dreams. If you feel comfortable with it, go for it. 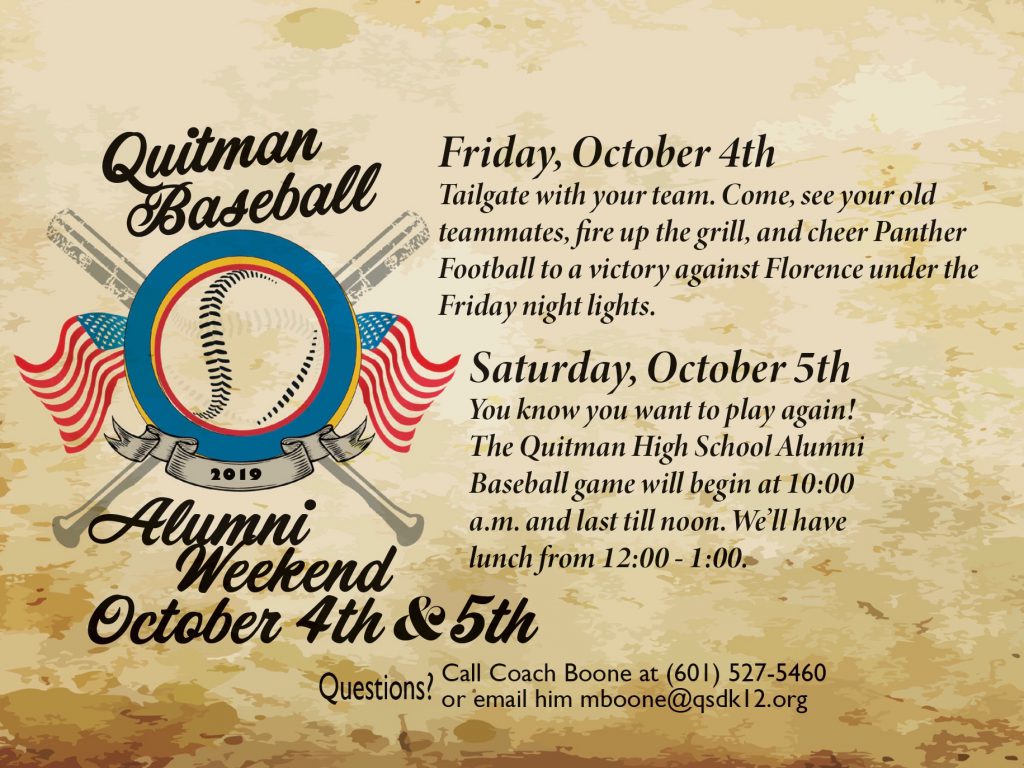 We sure hope to see Deshawn play some Quitman Baseball again on October 5th!

Some of my favorite moments of high school were when I was hanging with friends. A lot of great memories came when the baseball team had early morning workouts. We created a bond while becoming a better team and also having fun while we were working out. The jokes, pain, blood, sweat, and tears are memories that I will never forget because it helped shape me into the man I am today. I want to thank all of my teammates for all the memories we created while we were in Quitman; I’ll never forget them. I don’t remember my class standing because it really wasn’t as important to me. The only thing I considered important was my G.P.A, and that it was important and high enough to get into the colleges that I was considering attending. 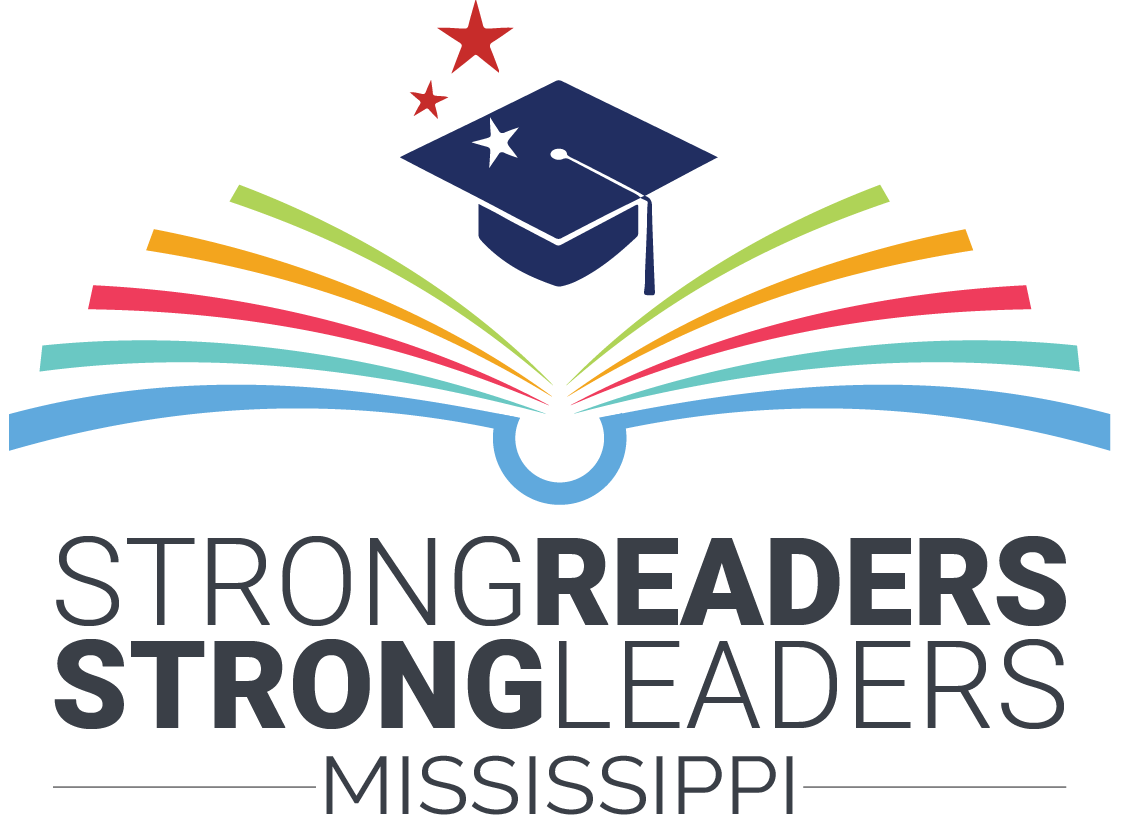