The bellringer assignment facing the 8th-grade class as they enter the room asks the students to write a few sentences about what they know happened 18 years ago on September 11, 2001. None of the adolescents in the classroom were born when what one of them described as, “The day terrorists attacked the twin towers and the Pentagon and killed 3,000 people,” happened.

Other students raise their hand and other details surface about the day the United States of America vowed to remember what happened and who did it. Mr. Smith explains, “I was a young kid in school. I remember the teachers being called out in the hallway and the crying.  I remember all the T.V. channels were covering it when we got home that afternoon and that night. A lot of people did not know what was going on. President Bush was at a school. They had really good test scores, and he was there reading them a book. The White House Chief of Staff Andrew Card was there with him, and he came over and whispered in President Bush’s ear, “A second airplane has hit the twin terrors. America is under attack.Later President Bush addressed the nation from that school’s gym. Firemen and other first responders were trying to save as many people as they could.Even in this tragic situation, people put their lives on the line to go back in the burning buildings and save lives. What we knew is that America would never be the same again. Now you are living in a post 9-11 society.”

Smith then shares a video to the class. 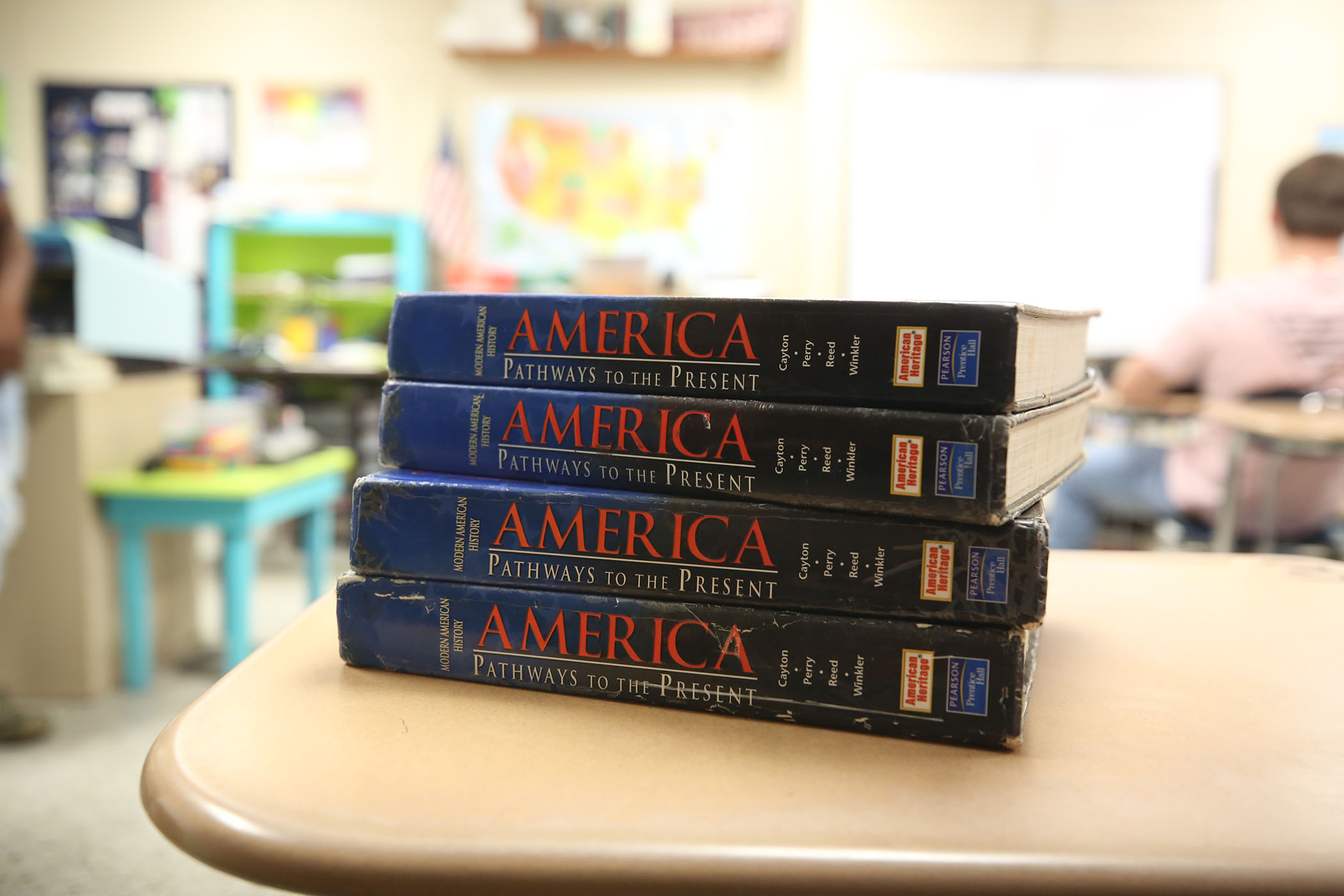 QHS Psychology teacher and baseball Coach Boone takes his students on a tour throughout the high school to ask staff where they were when the twin towers were hit on September 11, 2001. MSIS Secretary Mrs. Odom remembers, “I was at Quitman Junior High in Mrs. Edwards’ class and remember a fellow student telling me that people were going to start acting different. I didn’t know what was going on.” 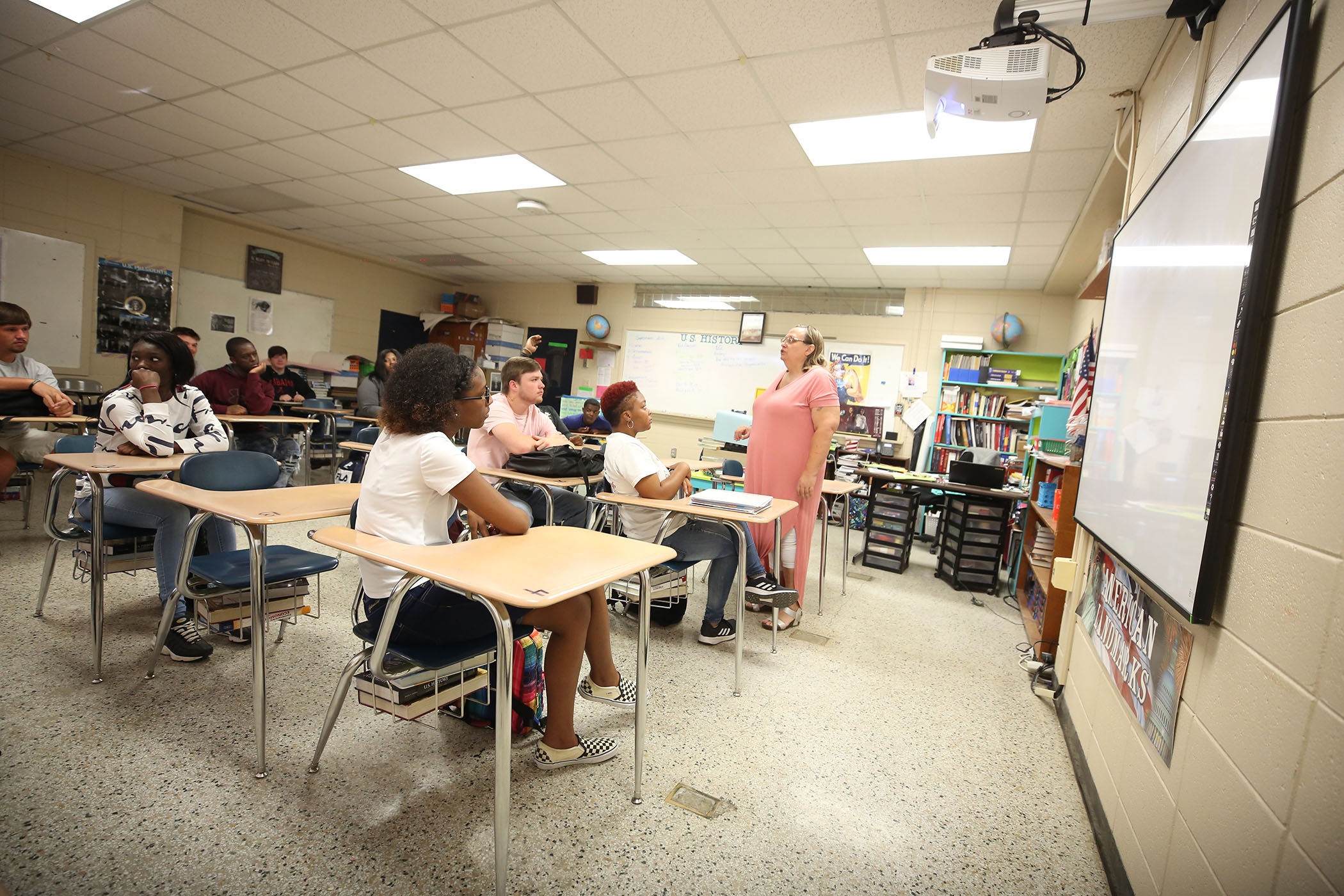 Mrs. Thornburg, Coach Elders, and Coach Huddleston all use videos and discussion to draw attention to a time in history in which they were present. Even students discussed the first time someone told them about the day.

For those wanting to know more regarding what kids are learning about 9/11, TIME magazine published a recent article HERE.